‘The godfather of black radio’

The quotes above are just a couple out of many accolades bestowed by peers over the years in tribute to Zak’s contribution in shaping the black music scene of the 80s, 90s and beyond.  The emergence and growth of many genres of black music during the last 30 odd years can be attributed to LWR. Including all the homegrown UK genres the radio station supported during its hey day, such as Lovers Rock, Acid Jazz, Street Soul, Rare groove, etc. as well as the relatively more recent genres established in some cases long after LWR’s dominance of London’s airwaves, such as Jungle, Drum N Bass, Electronic, Techno, UKG, Funky House, Bashment etc. Zak’s involvement during the early years of the London black music scene cannot be underestimated. But has been downplayed by mainstream media looking for a champion of their own. 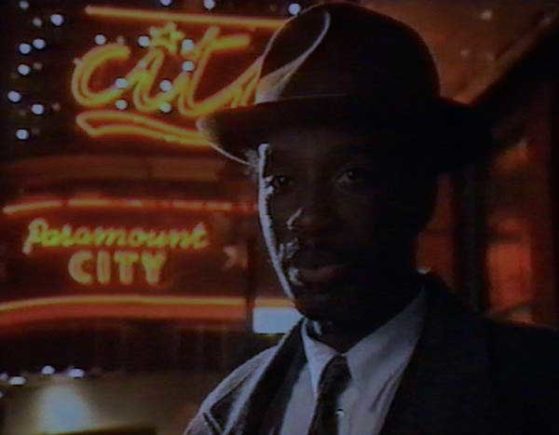 In general, LWR’s historic achievements have been side-lined, upon the original Kiss  buccaneers being given the London-wide FM broadcasting license in 1990.   However, but for success of LWR whose enviable record sustaining a 24 hour, 7 days a week broadcast, (which came with almost crippling costs due to unfair attention from the authorities at the time in comparison to other stations), this may not have happened at all.

During 1984, Zak along with his brother Fuzzy Dee (who assisted on the technical side) invested in an ailing pop station about to close, called LWR (London Weekend Radio), within 12 months they turned it into a black music juggernaut. Not an easy task because the advent of LWR challenged a firmly established and successful soul cartel of DJ’s at the time, consisting of a select few of mainly ‘white’ middle class men based in the suburbs and satellite towns surrounding London, who were popularly known as the Soul Mafia, creating their own unlicensed stations, which appeared to complement commercial radio station’s specialist music programming policies. These guys monopolised the Soul scene in and around London, maintaining a status quo (when it suited them), to keep people of colour out of the radio scene and clubs (at the time more popularly known as ‘discos’).

However, the extraordinary rise of LWR side-lined all those who sanctioned such opinions. LWR’s success in diminishing these racist and sexist stereotypes, undoubtedly smoothed the path for other music stations such as Kiss, to enter the extremely competitive London radio scene.

LWR promoted UNITY amongst all those who shared a passion for music, especially black music. Regardless of skin colour, creed, age or sexual orientation. Zak actively encouraged and sought to unify and create a movement of (L)ove (W)ith (R)espect through radio and media, encouraging people to display and share their talents, whether it be DJ’ing, dancing, design, acting, singing, writing, playing instruments, whatever their creative ability. This alone underpinned LWR’s extraordinary rise to prominence within such a short period. Zak’s LWR appeared to be the defining factor that epitomised how ordinary people could dismiss their differences and celebrate their uniqueness.

LWR at the peak of its popularity was reported in the national papers to have a following of up to 2 million listeners across London. Resulting in a commercial radio meltdown. Leading to the jewel in the pop industry’s crown, Capital Radio sacking a few of their own executives in response to the comparison and perception that LWR’s figures were more favourable than theirs……. But unbeknown to many people, Zak was also offered golden handshakes and a top position in commercial radio, if he closed LWR down…. which he refused flat, choosing to keep LWR as an  independent free radio station.     [Words: Jay James]

Back to LWR y2K Roll Call