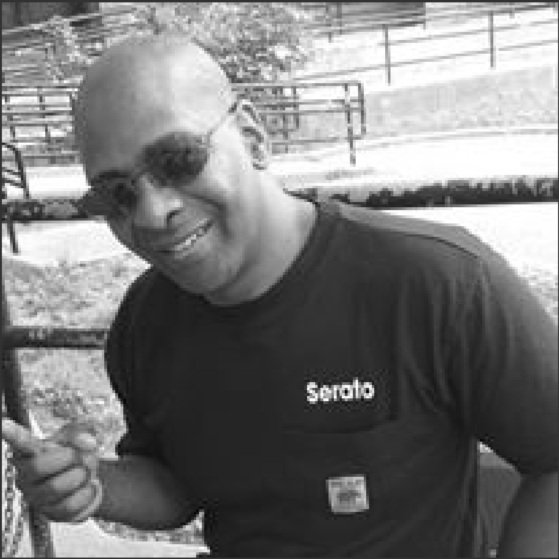 Tyrone Lowe,  DJ,  Producer  and owner of a video company Tilo Video Productions. He’s been a DJ for 36 years, starting out in park /outdoor events and small clubs. he got his break  at The Club Copacabana in New York City, which enabled him to work with the top promoters, playing at exclusive parties and events.

Tyrone is also a certified studio engineer and goes on to say “I have worked with many artists as a producer and engineer. I have now started my production company shooting videos and producing documentaries”.

Having been part of the House music scene for many years, Tyrone is now shooting a series of programmes featuring the legends of the US house scene, called  The Legends.