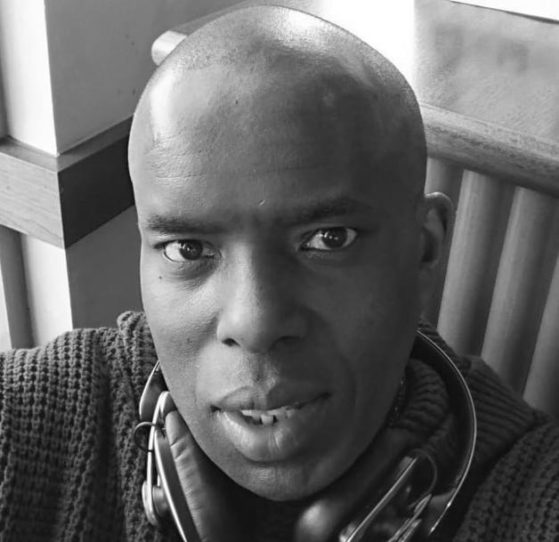 Early years
I was brought up in the 70s in South West London, Battersea to be precise.  I remember Dad’s playlist consisting of Bob Marley,  Jimmy Cliff,  Desmond Decker,  John Holt, to name a few. Friday night was party time, and on the same road that we lived was a house party (shubeen) Dad’s destination, and of course, his selection of music went with him!
I continued my trade later in life with Lord David Sound System and regular visits to Coxsone, Shaka, Fatman clashes,  and I also had my own smaller sound for house parties.
In the 80s I was invited to help with Lovers Oasis and was also one of the regular DJs for Fairplay Promotions, events in the UK, Italy, and Spain.
LWR 92.5
My big break came in the late eighties, working on LWR RADIO. I was honoured to sit in for Daddy Ernie.

At that time it was a big ask, with LWR listenership peaking over 1.5 million, and in 1991 due to my work situation, I was between Liverpool,  Manchester, and London.

90’s
My main base between 1991 – 1995 was Liverpool and Manchester, during which I presented shows for Radio Cracker, a network of RSL charity radio stations, broadcasting (usually around Christmas) in the UK and around the world,  in order to raise awareness of issues in the developing world.
I returned to London permanently in 1997. I worked in advertising and marketing for the New Nation newspaper, then in 1998 moved to The Voice Newspaper.
While at the Voice, I helped with the push of Reggae artists coming into the business through promotional and sponsorship deals, with companies such as Puma.  I was also credited with bringing Jaguar and Ford advertising campaigns to the Afro Caribbean market place.
LWRY2K
Later in 2005, I was back on LWR for a number of Sunday afternoon shows.
LWRRADIO.COM
Now Smith is back on LWR RADIO.com with Do You Remember? playing 2 hours of classic reggae and lovers rock every Wednesday evening between 8-10pm GMT on the Reggae platform. Peace, Love Happiness. [LWR Archives]