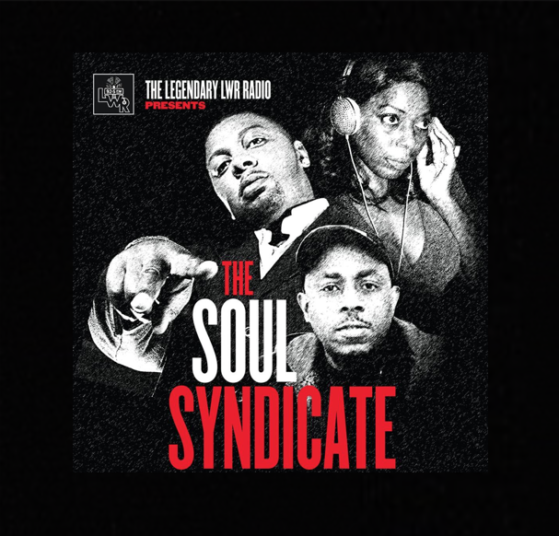 DJ Elayne, Barry Bee and Jay Jay ‘getting hot’, together known as the LWR Soul Syndicate, held down a number of club residencies back in the day.

Often performing with other LWR collectives such as The Reggae Squad which composed of Daddy Ernie, Fuzzy Dee and Zak and members of LWR’s dance syndicate of DJ’s The Bust Up Crew, including Jasper, Yomi, Richard West aka Mr C who in the early days made his name MC’ing for The Soul Syndicate, before he himself went on to achieve fame as the lead man for The Shamen.

The Soul Syndicate returns to LWR for special guest appearances from all three DJ’s playing ‘sets’ on the Classic platform with new a member of the lineup ‘All Things Soulful’s Pete Mello and will also feature on LWR’s special live reunion gigs.