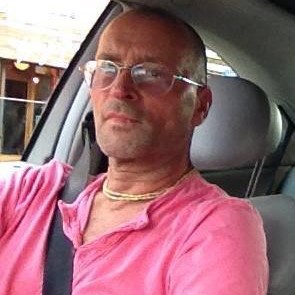 RK has been making House music for over 30 years, he started playing guitar, bass, programming synthesizers, drum machines, and sequencers way back in the early 80’s making experimental electronic music. Then somewhere around the mid ’80s after hearing records by artists like model 500, Frankie Knuckles, and Marshall Jefferson fell in love with House.

Around 1990 he and  2 friends formed Raze of Pleasure and released several EP’s on Vice Versa records. Then moved on to form City High with releases on Vice Versa, Interstate, Strong House, Sweat and various other labels along with numerous remixes including Lisa Millet and Kathy Brown.

He is still making and releasing music under Raze of Pleasure and other titles to this day.

RK started spinning in 1990 and still plays vinyl on the odd occasion.