with The Soul Syndicate every Saturday 12noon -4pm [GMT] 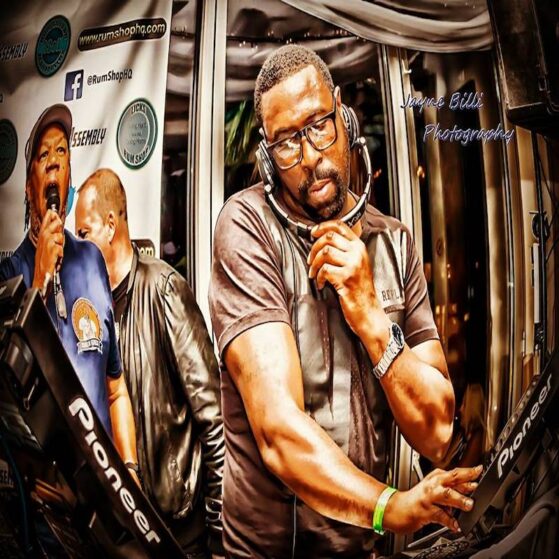 8. How would someone else describe your show? The ultimate in “All Things Soulful” soul music from Soulful & Deep House to Disco,Jazz Funk & Independent Soul,Re-Edits,Broken Beats etc.

Pete has played on and managed several radio stations in the past where ” The All Things Soulful Radio Show” was developed in 2010 with The original selection of “all things soulful” from Boogie to Soulful and Deep House, Boogie,,Neo-Nu Soul, Jazz-Funk, Broken Beats, Rare Groove etc. Pete continues to hold radio shows on London Soul Radio – Mondays 8pm-10pm.

10. Favourite Artist: All Music! All Genres!

You can now find Peter Mello on the LWR Classic Platform alongside the Orginal LWR Soul Syndicate each Saturday 12pm-4pm.