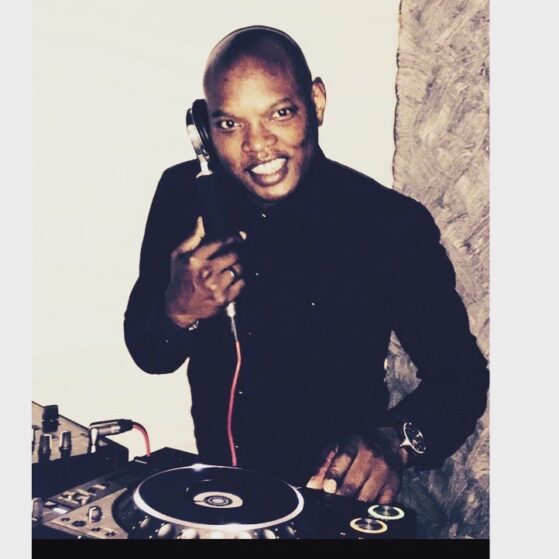 Mickey Cee is a passionate lively entertaining Dj who started DJing at the age of 12 playing at school discos. His love for music began from his childhood days listening to music on a Sunday afternoon with his family. Some of Mickey’s musical influences were Paul Trouble Anderson, Norman Jay, Giles Perterson, Louie Vega, Tony Humphries just to name a few.

Mickey has over 30 years in music industry he has had a chance play all over England and over seas, places including Ministry of sound, The Cross, Pacha, Turnmills, Bagleys, Legends and the Kingly Club more recently Mickey has played Brighton’s Kabuki Club, Funky Budda, Sky Bar, Heist Bar, Honey Club, H Bar and The One 2 One Bar.

Mickey has worked on the remix for chocolate boy recordings in 1999 during his career he has also performed on local community hospital radio stations and then moving onto underground stations such as London Freak Fm and Unknown FM. Mickey’s style of music varies from Soul to Disco to Soulful Deep House and Classics.

Since moving from London to Brighton in 2005 Mickey has been his own club nights at various clubs and bars around the south coast then in 2015 Mickey returned to London to concentrate on his own brand Soulfully Deep which was established early 2008 alongside co hosting and promoting House Matters.