Who Is Jill Scott? 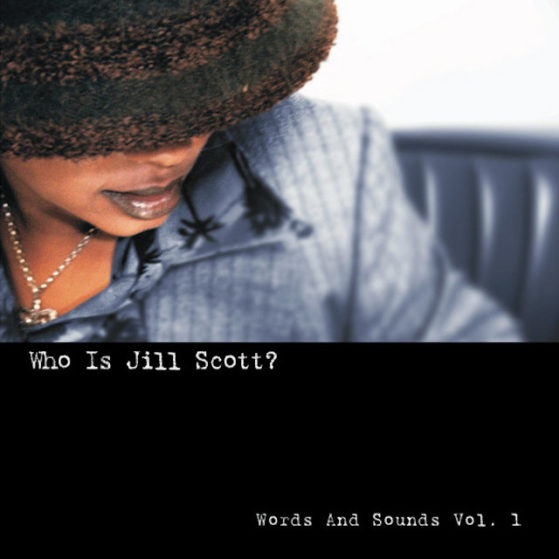 Who Is Jill Scott? Words and Sounds Vol. 1 is the debut album by American R&B-soul singer–songwriter Jill Scott, released in the United States on July 18, 2000 by Hidden Beach Recordings to positive acclaim. The album was nominated for Best R&B Album at the 2001 Grammy Awards, whereas “Gettin’ in the Way”, “A Long Walk”, and “He Loves Me (Lyzel in E Flat)” were nominated for Best Female R&B Vocal Performance in 2001, 2002, and 2003, respectively. The album has been listed as one of the best albums of the 2000s by Slant Magazine.

While not released as a single, the album track “He Loves Me (Lyzel in E Flat)”, dedicated to Scott’s then-husband Lyzel Williams, became a particularly popular song at Scott’s live and televised performances. It also received a club makeover as dance remixes of the song gained popularity and were later included on her subsequent 2001 Experience: Jill Scott 826+ album. Gospel singer Karen Clark Sheard and her daughter Kierra also covered the song with new gospel lyrics and ad-libs on the former’s 2003 album The Heavens Are Telling. Beyoncé included the song as part of a medley with “Dangerously in Love 2” during her Beyoncé Experience world tour in 2007. The song was also covered by the German pop trio Monrose on their 2006 DVD Popstars – The Making of Monrose.

The twelfth track, “The Roots (Interlude)”, is an excerpt of the live version of The Roots’ 1999 song “You Got Me” (originally featuring Erykah Badu), which Scott co-wrote. Following twenty-six four-second blank tracks after the seventeenth track, “Show Me”, a remix of “Love Rain” featuring rapper Mos Def appears alongside the album’s bonus track, “Try”.