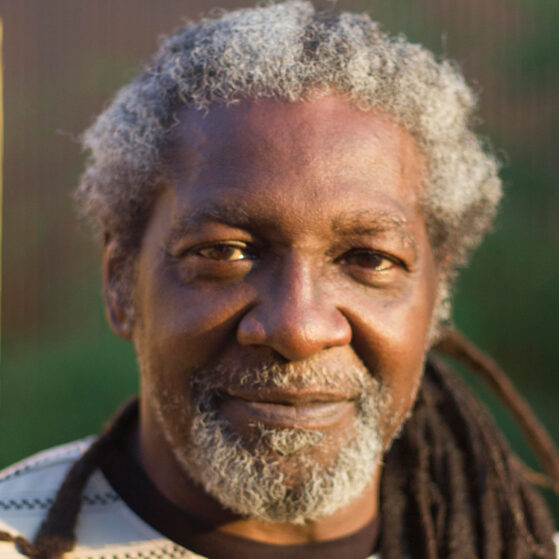 He has played behind artists such as Trevor Walters, Keith Hudson, Dennis Brown, Taylor Dayne and Jimmy Somerville.

He’s better known for being the male member of the mid 80’s band “Amazulu.”  They enjoyed chart success with Excitable and Too Good to Be Forgotten.

Lately he has become a respected music producer, expanding his music from Reggae to House, with a hit dance track titled ‘Who’s the Badman’ with Dee Pattern and helped to start music careers for many up-and-coming artists.

He’s now bringing his music flavour to LWR Radio with the best in reggae in its diverse and various forms.  Join him and enjoy his ‘Strictly Love We A Deal With’ show.