Elayne Smith, popularly known as DJ Elayne, is a beautiful and talented individual who deserves a lot of credit for her dedication to media, entertainment and music. She is a female who defied all the stereotypes and with her energy and exuberance, catapulted herself to the forefront of radio in the 1980’s. 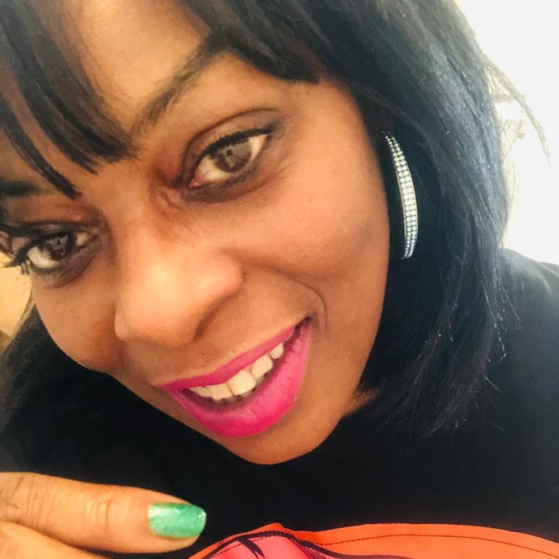 Recollecting how her radio career began can only be described as whirlwind. Having been talent-spotted by Daddy Ernie, by then a distinguished Reggae man on LWR. He recommended her to the station and within a few days via a demo-tape found herself launched as the first female daytime presenter on radio, at least in London. She hosted the breakfast show which afforded her a massive audience of around 2 million listeners.

From there Elayne‘s meteoric rise continued, leading to the opportunity to co-host the hit talent search show, 291 Club which aired on both ITV and Channel 4. Further success followed with an A&R appointment at EMI records, giving her the distinction of being the first woman to hold that position in the UK.

Elayne went on to present Top of the Pops and joined B Sky B for some of their landmark shows including Rage, Global Jukebox, and the Chart Show.

Thereafter, Elayne once again occupied the Breakfast slot on radio, this time with  Choice FM, and from there, going on to do stints on Colourful Radio and more recently The Beat Radio. Elayne also still finds time in her busy schedule to host and deejay at the more prestigious events.

From her early LWR days, Elayne has had a fantastic career in entertainment and stands above all her peers as a true trailblazer and game changer.  [Words: LWR Archives]