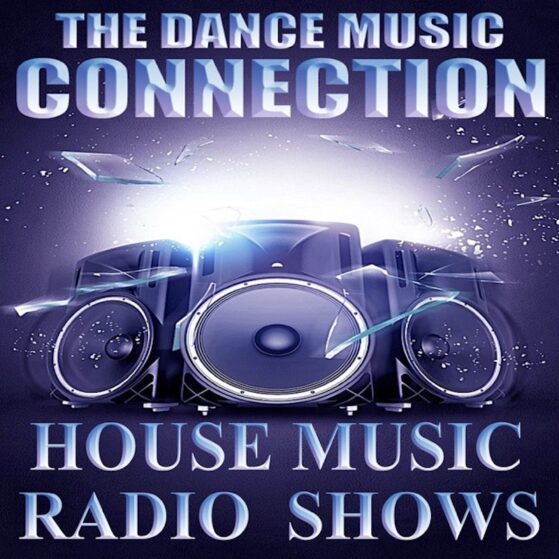 DJK from the Dance Music Connection is a DJ and Dance music producer, radio producer and presenter with years of experience. First starting out like many DJs just being a music lover spending a lot of time and money in record shops, then progressing to arranging weekend events and parties in the West Midlands.

Having gained years of experience DJK has held down long-term club and bar residents, rocking the dance floors week in, week out.

On the Dance Music production side, DJK has had tracks licensed to various albums and labels in the UK and Europe.  He has had tracks supported by some of the UKs most respected DJs with tracks played on BBC Radio 1 dance shows and Radio 1 Essential Mix, supported by Judge Jules.

A special thank you also goes out to the late great Tony De Vit for being one of the first DJs to get DJK’s tracks signed and licensed, with the radio shows going out on several radio stations and broadcasting worldwide.

The Dance Music Connection is helping to spread the House music vibe, and can be found on the LWR DANCE platform every Friday, 10pm-12am.