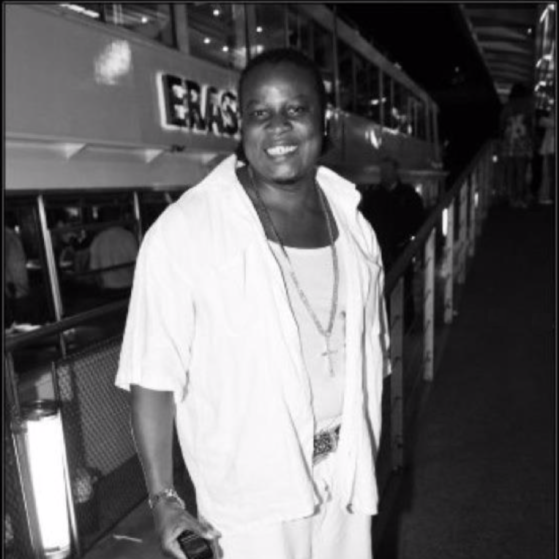 “Taking the streets and the dance-floors by storm, DJ ICE!” is the perfect compliment and acknowledgement to the versatility of one of the best djs in  clubland.
From working his turntable wizardry in parties and small clubs, Ice was spotted by his friend Ellis Quaye who introduced him to Buzz FM in the early 1990’s. Ice was the on board selector to a legendary show which defined the upcoming hip-life music scene. The success of this show gave Ice the much needed impetus to gain popularity on the club circuit.
There followed an abundance of clubs throughout the west end at which Ice has had residencies including Moonlighting, Cafe de Paris, China White and many more plus events all over London and Ghana.
LWR Y2K
In 2000, Ice joined the LWR return for a stint as one of the mix masters hosting their own show. Needless to say he did not disappoint and gained further recognition as one of the hottest djs around.
Ice is back and is now on various platforms with his mixes, catch him on LWR Afrobeat, LWR Reload, LWR Hip-Hop /Rap.
Showtimes on LWRRADIO.COM’s various platforms will be confirmed on facebook  [LWR Archives]