Daddy Ernie graced the airwaves with reggae music for over 30 years and has shone the spotlight on countless artists from the much loved genre. 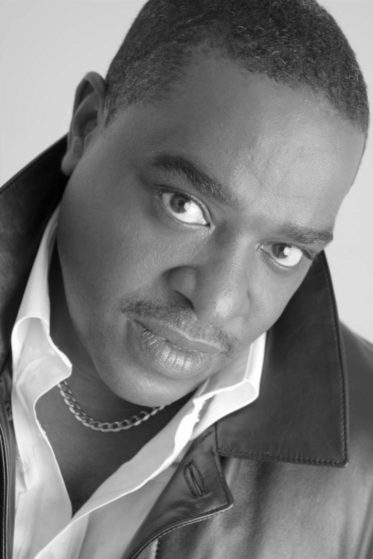 Hawkeye records in Harlesden, north west London, is the place where everything really came together during the early 80’s, and along with Hawkeye International Sound System at the centre of it was Daddy Ernie.

Ernie joined LWR during 1985. Alongside fellow reggae presenters Zak and Fuzzy Dee they became known as the LWR Reggae Squad presenting their shows on alternative days throughout the week and building solid reputations in the clubs, often playing with the LWR Soul Syndicate featuring Barry B, Jay Jay and DJ Elaine (Elayne).

After leaving LWR a few months shy of the station’s switch-off to apply for the licence. Ernie had a brief spell with Time Radio, before joining a newly licensed black community radio station called Choice FM at the turn of the 90’s. Hosting his historic daily reggae programme called Super Jam and going on to spend a British radio record breaking 23 years as the station’s flagship reggae show.

Ernie’s entertaining and informative interviews with top reggae artists from Gregory Isaacs, Sugar Minot and Freddie McGregor to Shaggy and Sean Paul helped elevate his status as an international ambassador of reggae music. In turn hosting prestigious events, such as International Night at Sunset Jamaica as well as the main host for Jamaica’s 50th anniversary celebrations in London.

These days when his not hosting Superjam on Vibes FM, Daddy Ernie DJ’s and hosts in some of UK’s top clubs, across Europe and the USA. Superjam  can now be heard onboard British Airways planes as part of the inflight entertainment. The best reggae/dancehall in the skies.  [Words: Jay James /source: daddyernie.com]