Thursdays, Saturdays & Sundays 9am - 12midday [GMT]
LWR in conjunction with Genesis Radio in Birmingham present the 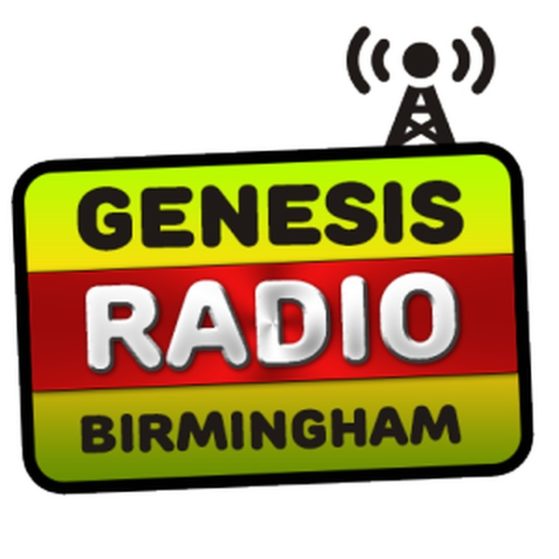 LEGENDARY BROADCASTER Chicking George has been entertaining listeners for almost half a century across a range of radio stations from London to Birmingham.

Despite losing his sight as a young boy, George has remained an inspiration on the airwaves for the past 45 years.

George’s broadcasting career began as a sports-mad 13-year-old when he was asked to help out as a DJ at a Pontins holiday camp, where he divided his time between broadcasting and playing in a band.

London-born George went on to work with Capital and BBC Radio London before moving to Birmingham where he was part of the pioneering PCRL – People’s Community Radio Link.

He went on to become the first voice heard on NewStyle Radio when it was launched in 2005, Birmingham’s first and only African Caribbean radio station. Six years ago he established his third radio station, Genesis Radio Birmingham. [LWR Archives]