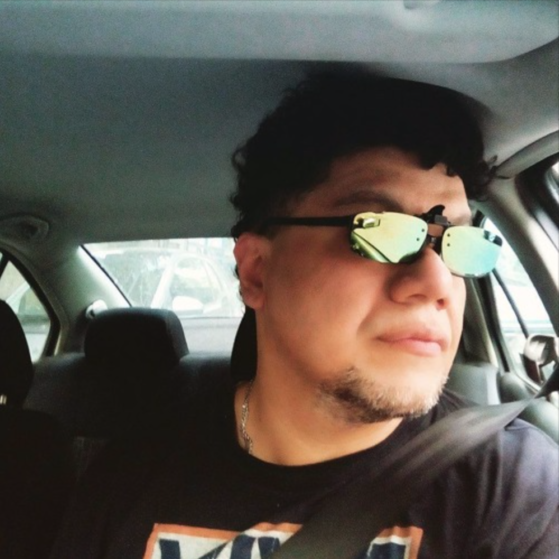 With a musical style made up of House, Progressive House, Dance & Trance and with worldwide presence, America (including USA), Europe, Asia, Oceania and some African countries.

Creator of the Podcast called “Bedroom Session” available at Podomatic & iTunes, both for free.

Named as the best DJ of the year at New Star People, France.