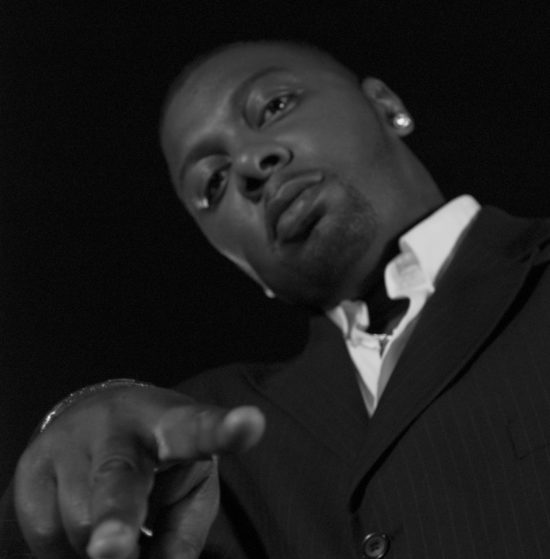 Barry B   is  the legendary LWR master-mix dance party DJ, come songwriter and producer., who  originally pioneered the first regular (live on air) mix show to broadcast on UK radio.

Barry‘s exceptional talent mixing/ blending two records on any pair of turntables placed in front of him, complemented by an equally exception choice of tracks (normally the latest upfront US imports and releases), inspired a  generation of young  urban  DJ’s  to  mix.  His shows  influence on many of his DJ peers could be heard  through Barry B master-mix inspired sets in clubs and parties across London and beyond.

Over the years, his role in pioneering the more music less talk live mix show concept on radio has been seriously underplayed. The Barry B master mix dance party is a seminal part of radio’s dance music history.  His show’s popularity  during a period of broadcasting dominated by the personality of the presenter, proved that turntable skills were just as entertaining being heard live in a 2 hour set on the radio, as in the night clubs.  Paving the way for many other black music stations of the day to headhunt talented street  DJ’s to adopt a similar format.

However, wanting not just to play but produce music as well. Barry went on to achieve success as an artist himself. Fronting his own R&B group Rough 2 da Smoove,, setting up his own production company in the process, during the 00’s, working with Leona Lewis, Sugarbabes (with Ron Tom), Sheryl Crow and Sounds of Blackness.

Barry is also driving force behind UEG Music, developing commercial music projects and helping to establish unsigned talent. his production style is orientated around urban music. With assistance from a team of in house producers such as Juan Mendez and The Cover Boys, who specialise in different music styles.

Despite building a successful career in production. Barry has maintained the kind of mixing skills he was originally renown for. The now legendary Barry B master-mix show broadcasts once again, in it’s original format recreating an air of nostalgia for 2 hours every Saturday evening 10 til 12midnight GMT on LWR Classic.   [Words: Jay James]