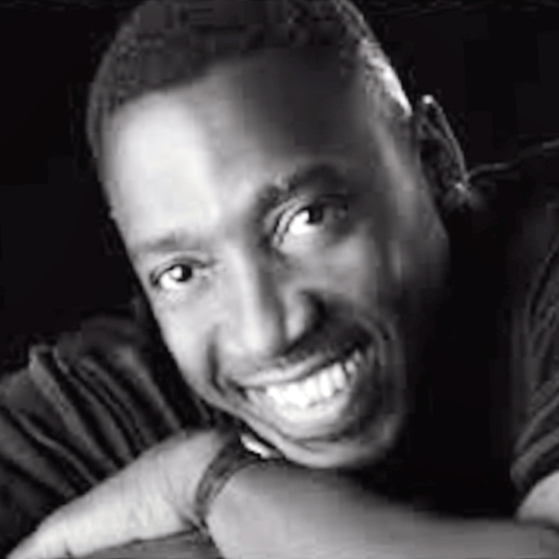 It started from primary school, at the age of 9 my mum bought me an organ, and then I joined a band.  Back in those days everything was very community based, in our area, there was bands, musicians etc.  One day, a friend of mine who lived in our road said there’s a group starting off, (the Jackson 5 who were around those days).  Everyone wanted to be the Jackson 5. The band needed an organists.  We were all young at the time, the oldest was around 15.  So with that we had a group called Mysteron 5.  We did all the Motown stuff with a little reggae here and there.  That lasted for about two years.

We used to have a local club called Phoebes and they were doing an “Opportunity Knocks” so every one in the area were saying you can win £20 and get a recording contracting. At the time, our house was the house that kept all the blues party, it was like a club.  People would have weddings at our house so we had everything in the house, bands would rehearse, it was called ‘Queen B’ club.  People used to just come.  Alan Weeks he came, and I’d help him by playing the guitar. Then I got a message from Phoebes saying they’re looking for an organist, I was around 11 at the time, just getting ready to go to secondary school.   From then on we became the house band and we used to back all the artists who entered the talent competition.

We were like the jukebox, we knew every single reggae song.  We were then called ‘Young Ones from Zion’.  Outside of that I was doing my own little thing.  In 1st & 2nd year at secondary school, I said I wanted to make a record.

On Kingsland High Rd, there used to be this studio and I used to walk past and all the time, I’d say one day I’m going to make a record.  Little did I know it was actually a photograph studio.

But there was an actual recording studio  I also used to walk pass that and the reason was because I was really into football and Jimmy Greaves (well known footballer & subsequent commentator) had a shop in the area, in those days football players would have their own sports shop where you could buy the shirt and get the badge free. So one day I stopped by and I asked him what’s the quickest time I could make a record in, and he said maybe 1.5hrs.  At 11 he must have been just humoring me because the studio door alone was so big I couldn’t even open it.  My dad always made us work, he had a shop we always worked in the shop, at the blues parties we always worked, and that’s how I made the money – I saved up fifty pences until I had £15.00. Which made me able to book the studio. On the next road Keith Drummond and Ras Elroy Baily lived,

In school I had a friend who played the bass guitar so I said to Keith “You want to make a record”? He said yes,  So I worked on his song, which was called ‘mixed up man’, I took him to the studio and recorded it.  So my friend from school and myself took the time off from school.

I had told my music teacher, ‘I’m gonna make a record tomorrow’ and he also humoured me and said ‘yeah alright’, so the next day me and Jeff came into school, and I said here is my record.  He said ‘alright Anthony Brightly, let’s listen to your record’ in front of the whole class.  They were all giggling, laughing.. I went and got the tape recorder, put it on, and played it, He said, ‘this is not your record?  So got onto the piano and started playing along with it.  He said, hold on a minute, took it to the headmaster and they played it in assembly to the whole school.  It was after that I joined the a band that later became the Black Slate group.